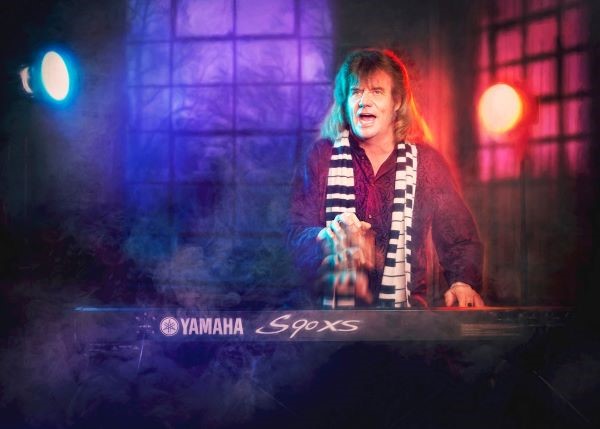 “Music is all I’ve ever wanted to do. As a kid, I can’t tell you how many times I got caught in study hall designing stage plots instead of doing my homework. I’m glad the music thing worked out for me because I never had a Plan B,” Atwood reminisces. “I think back to my years performing on the Grand Ole Opry, Hee Haw, Nashville Now and so many other musical milestones, and it doesn’t seem possible that fifty years has elapsed. I think it is fitting that I celebrate those fifty years this weekend at the Ernest Tubb Midnight Jamboree. After singing a song, Ernest Tubb used to turn his guitar around and the word Thanks was painted on the back. For every one of those fifty years–doing what I love to do–I am very, very thankful.”

The Ernest Tubb Midnite Jamboree is open to the public. Admission is free and seating is general admission. Along with Tim Atwood, artists who have appeared in the past are Elvis Presley, Patsy Cline, T. Graham Brown, Crystal Gayle, Marty Stuart, Alan Jackson and Mark Wills.

While continuing to celebrate his 50th anniversary, Tim Atwood received a nod for ‘Entertainer of the Year’ from the Reunion of Professional Entertainers in Nashville. He is also honored to ride in the Nashville Veteran’s Day Parade on November 11.